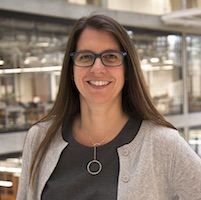 Dr. Julien is a professor in the Center for Advanced Research in Software Engineering (ARiSE) in the Department of Electrical and Computer Engineering at the University of Texas at Austin, which she joined in 2004. She is the director of the Mobile and Pervasive Computing Group, where her research focuses on the intersection of software engineering and dynamic, unpredictable networked environments. Her specific focus is on the development of models, abstractions, tools, and middleware whose goals are to ease the software engineering burden associated with building applications for pervasive and mobile computing environments. Dr. Julien's research has been supported by the National Science Foundation (NSF), the Air Force Office of Scientific Research (AFOSR), the Department of Defense, and Freescale Semiconductors. The work has been recognized by an NSF CAREER award and an AFOSR Young Investigator Award, and the results have appeared in many peer reviewed journal and conference papers. Dr. Julien graduated with her D.Sc. in 2004 from Washington University in Saint Louis, where her doctoral research under the supervision of Dr. Gruia-Catalin Roman focused on developing a middleware called EgoSpaces that provided an intuitive data-structure abstraction to support application coordination in mobile computing environments. She earned her M.S. degree in 2003 and her B.S. with majors in Computer Science and Biology in 2000 (both also from Wash. U.). 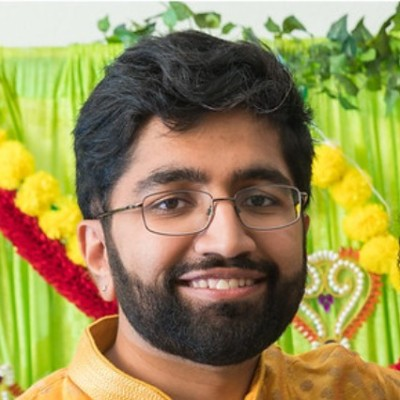 I'm currently a PhD student in Electrical and Computer Engineering at the University of Texas at Austin. My research is primarily centered on integrating data science with physical activity to transform computer science education in order to serve historically excluded elementary learners. During my masters, my research focused on applications of deep learning to radar signal processing and sensor fusion. Outside of research, I enjoy watching/playing basketball, practicing my Tabla (an Indian hand-drum instrument), and eating different kinds of vegetarian food. 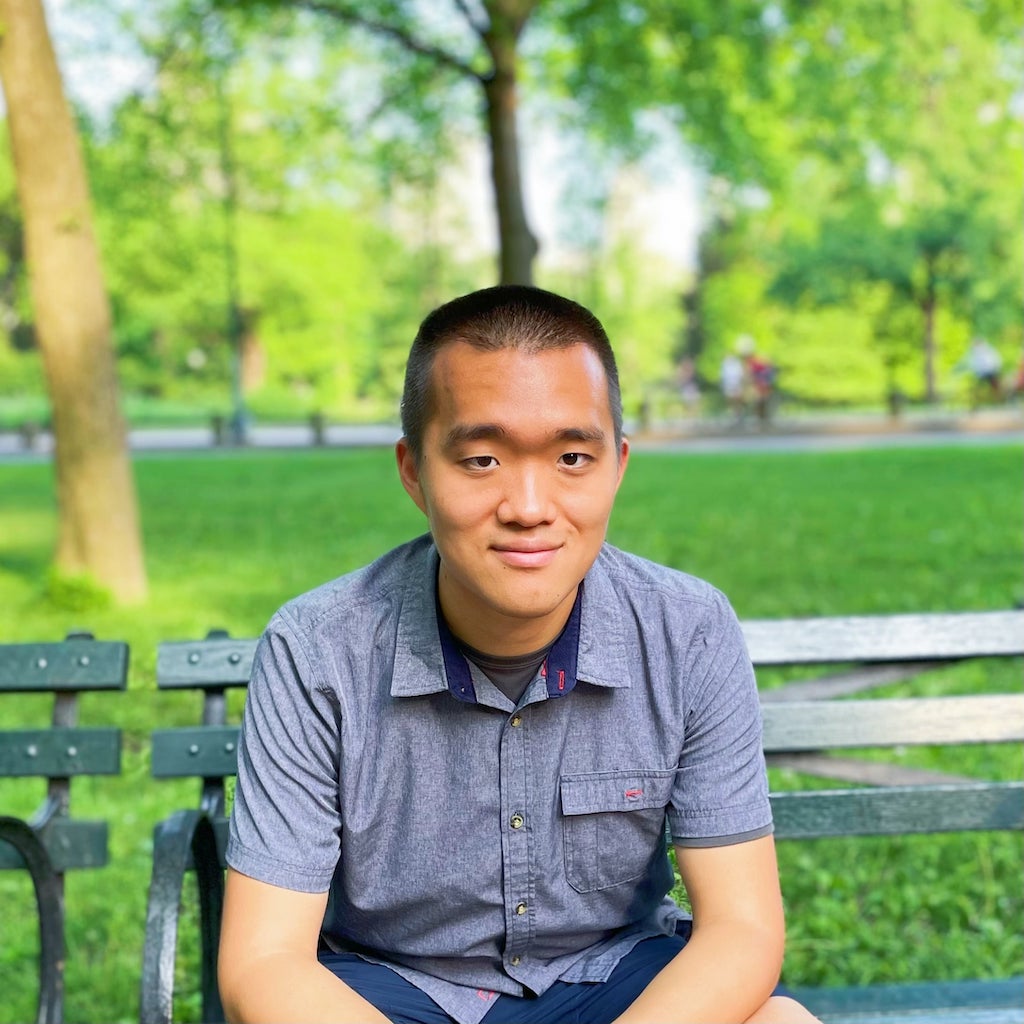 My primary area of research is pervasive computing, with specific topics including decentralized/federated learning, blockchain, smart city/home, IoT, and human activity recognition. I’m a self-motivated person and primarily driven by interests in data. In the past, I used to work as a computer and data science professional at a Start-Up company. 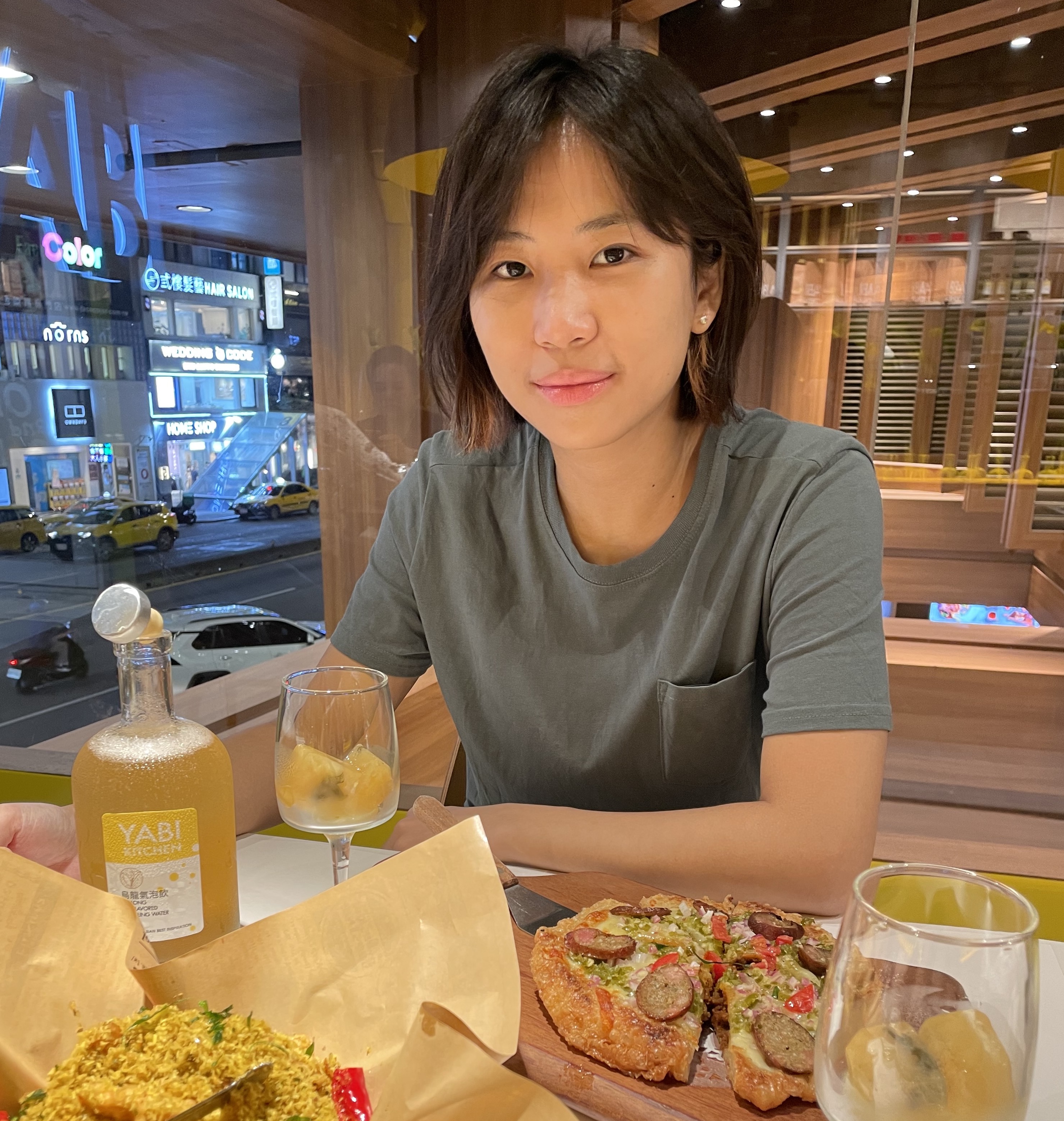 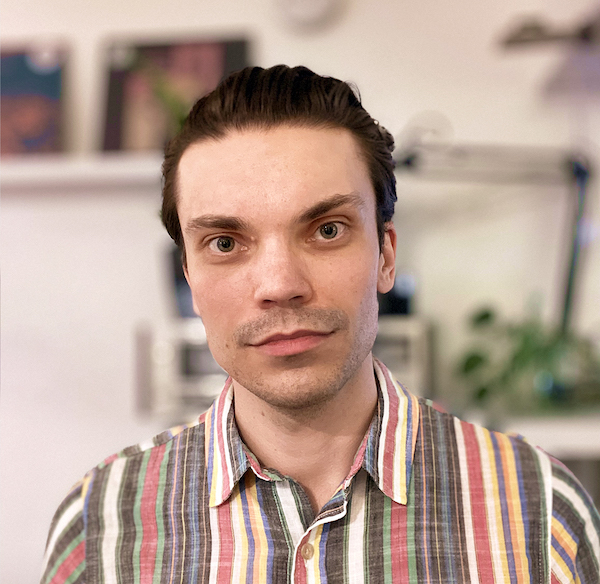 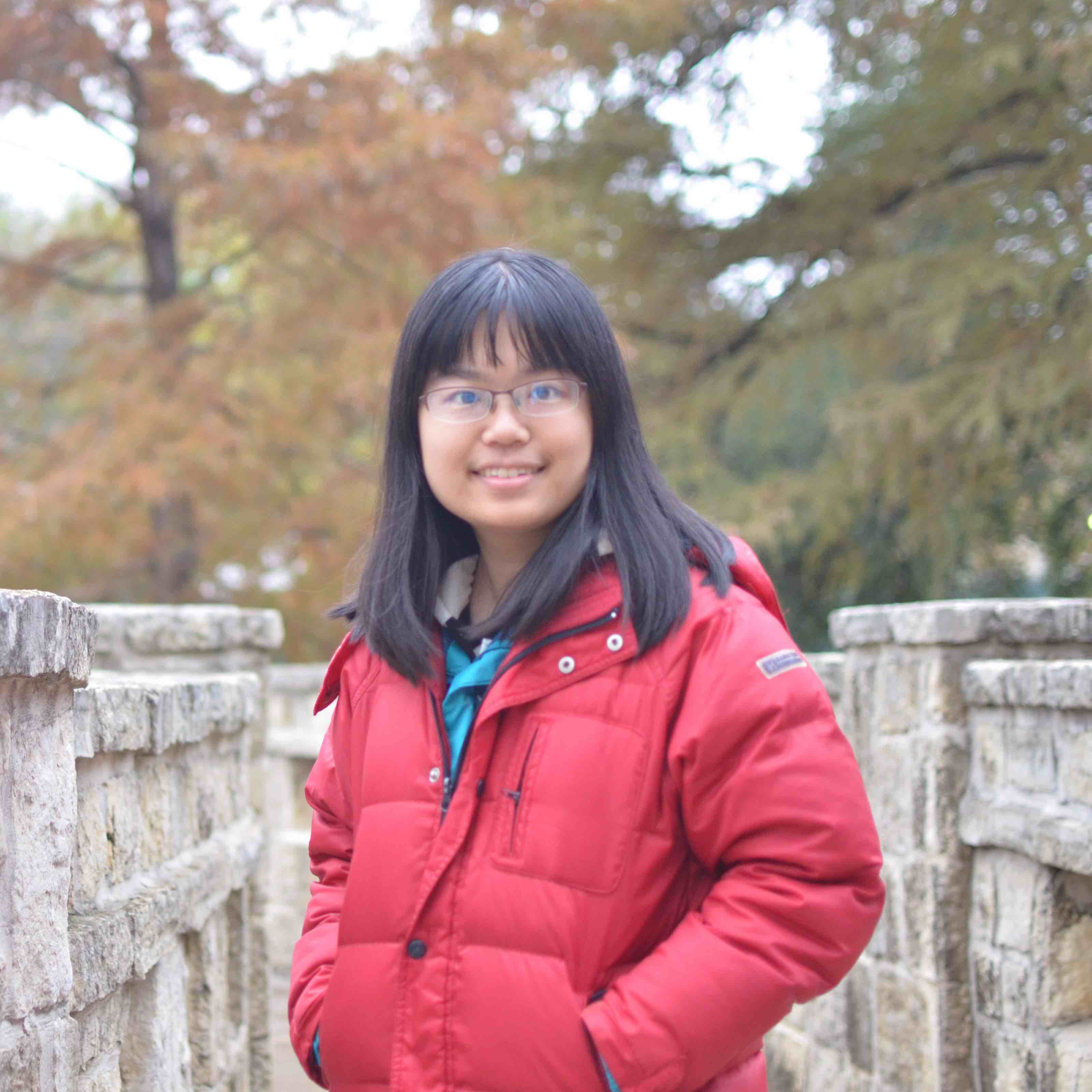 
Grace is working on Software Framework for Behavioral Change Gamification 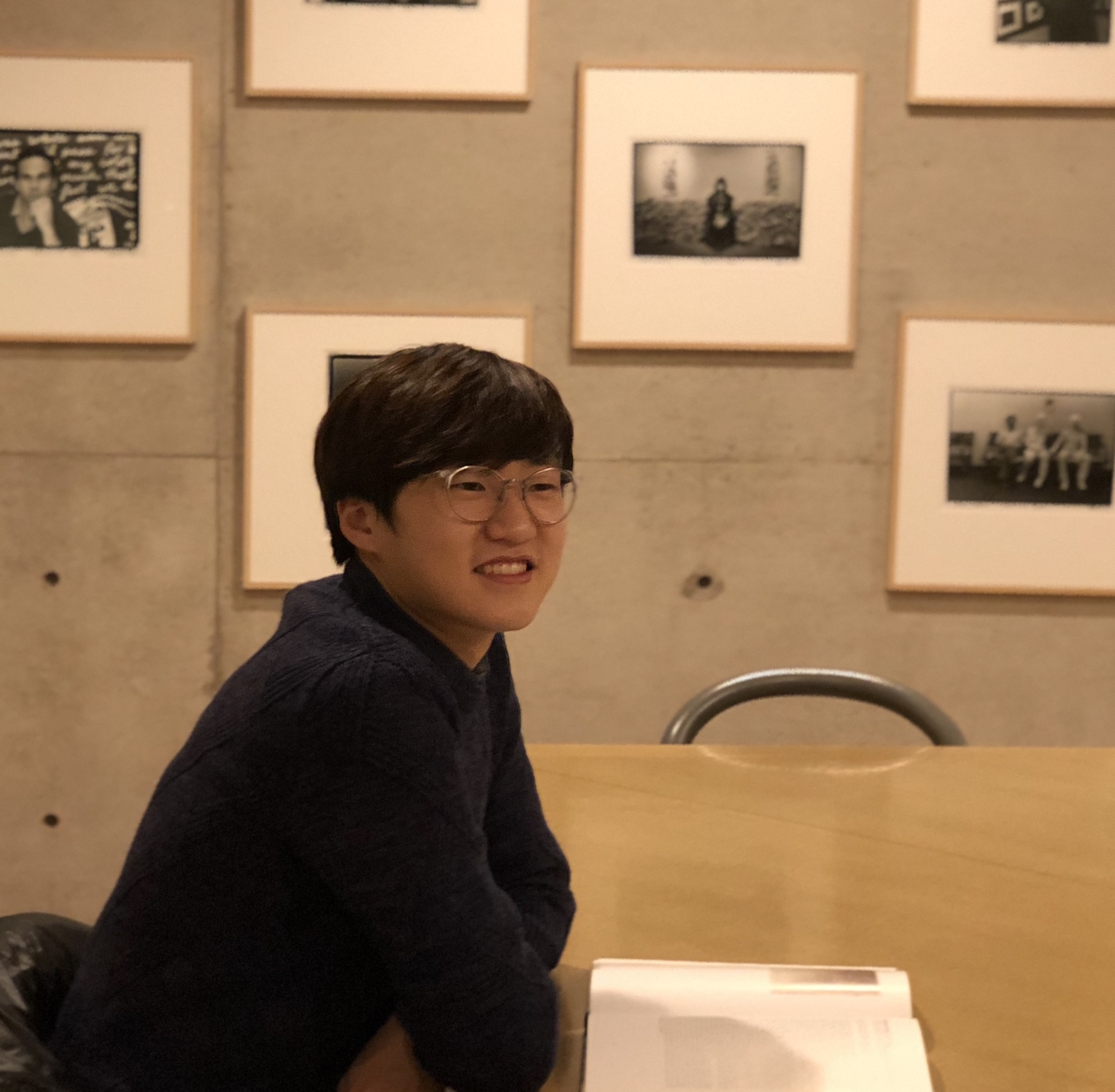 
Sangsu is interested in algorithmic frameworks and systems for collaborative machine learning in pervasive environments. He is currently investigating how deep learning models can be fine-tuned in a purely opportunistic way. His interests include federated learning and online continual learning. 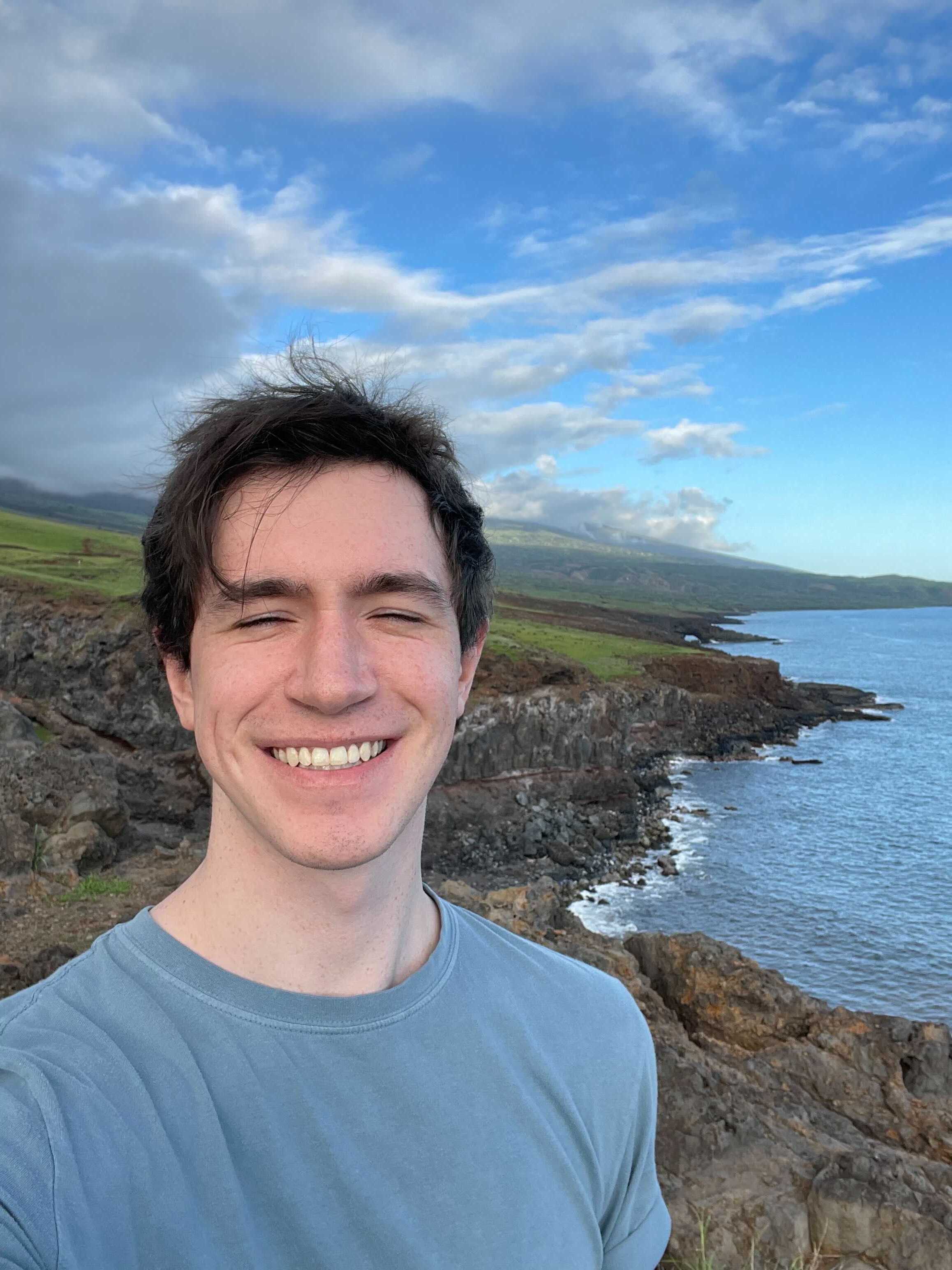 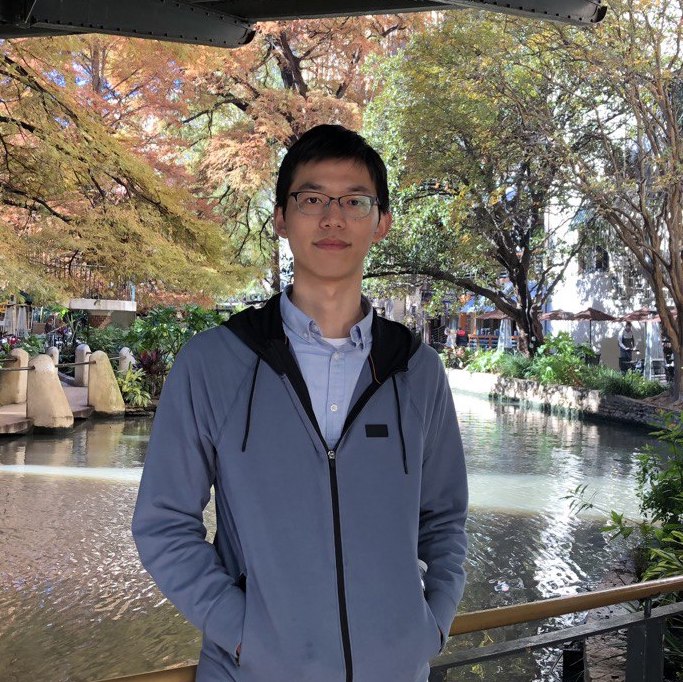 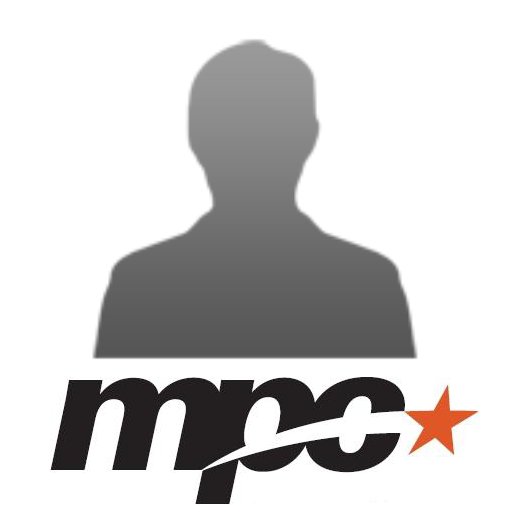 Ph.D. in Software Engineering, The University of Texas at Austin, 2016 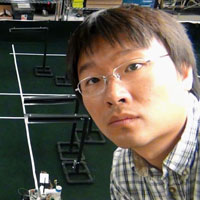 
Dr. Fok directed the Pharos testbed laboratory, where he focused on developing and using an experimental platform for evaluating mobile and pervasive computing solutions. His interests are largely in the area of cyber-physical systems. He is jointly supervised by Dr. Sriram Vishwanath. 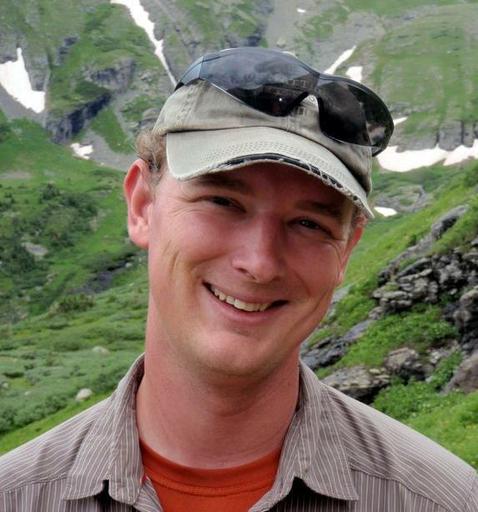 
Evan worked on Grapevine, a framework enabling applications to share context information in a localized region of a pervasive computing network, use that information to dynamically form groups defined by their shared situations, and assess the aggregate context of that group. 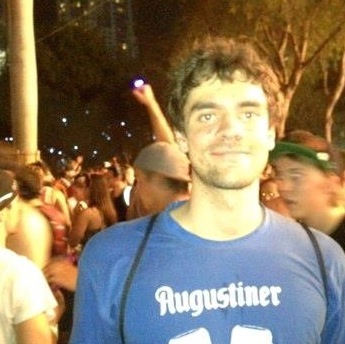 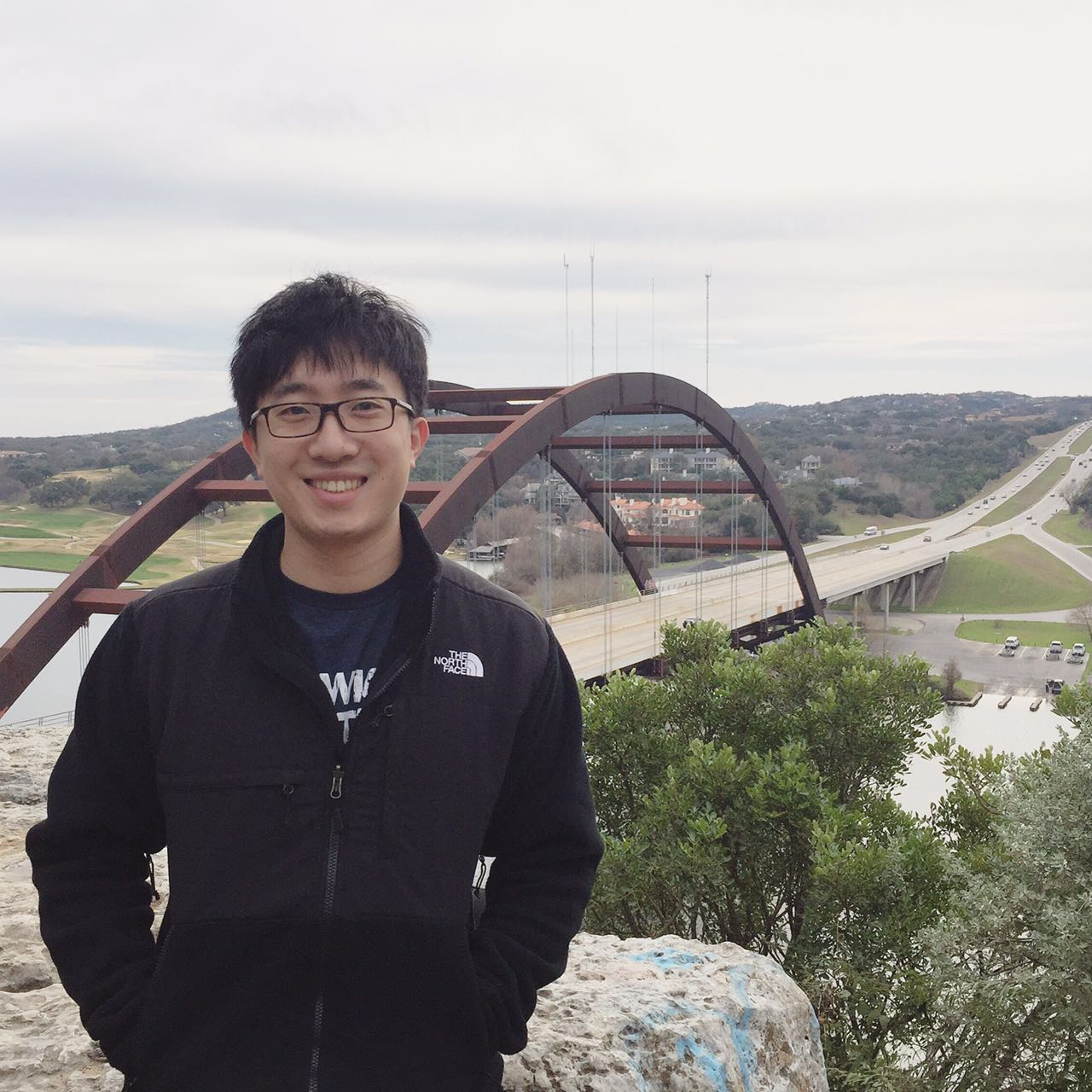 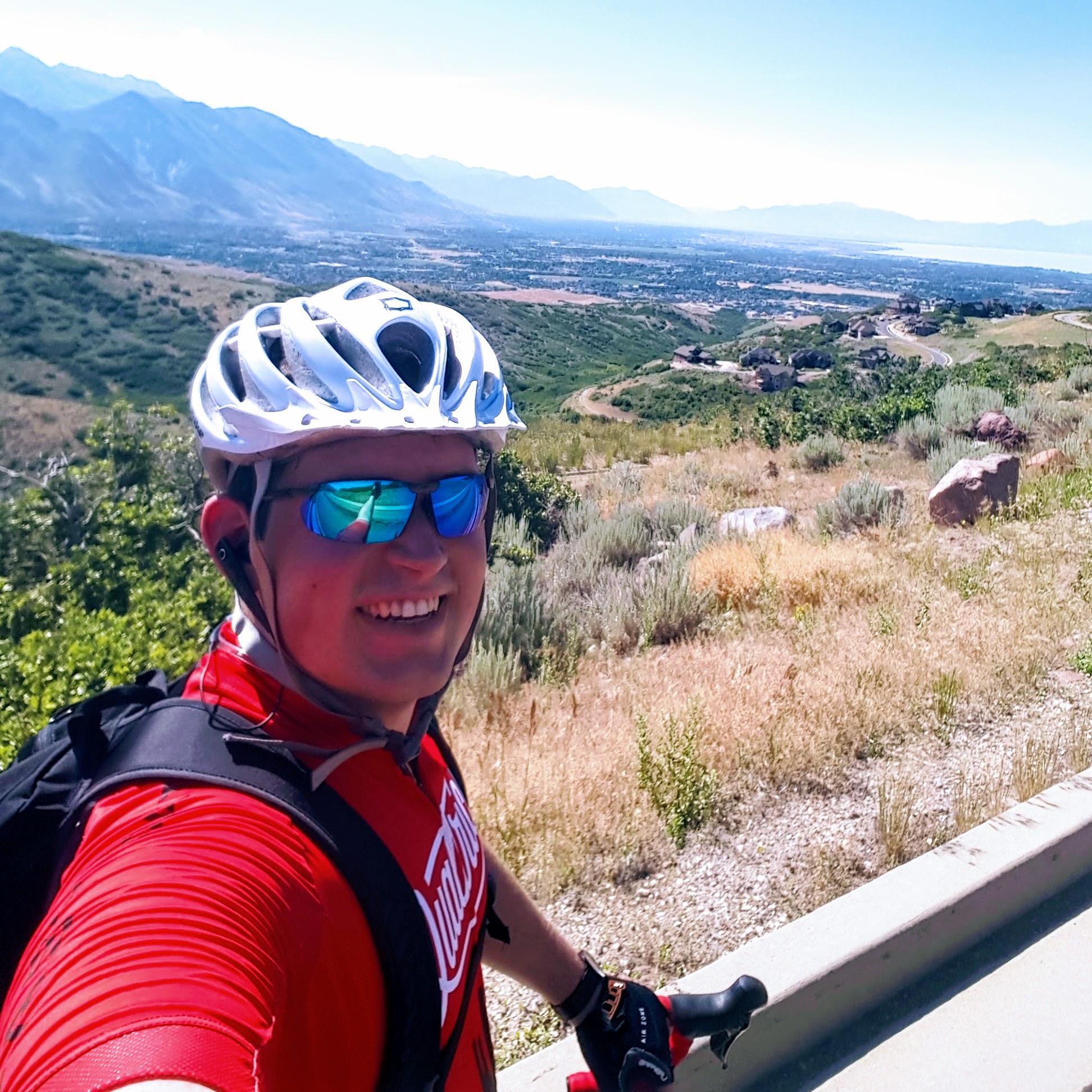 
Colin is currently working on distributing and controlling access to contextually relevant data in the IoT by allowing the data itself to determine when, where, and to whom it is available. 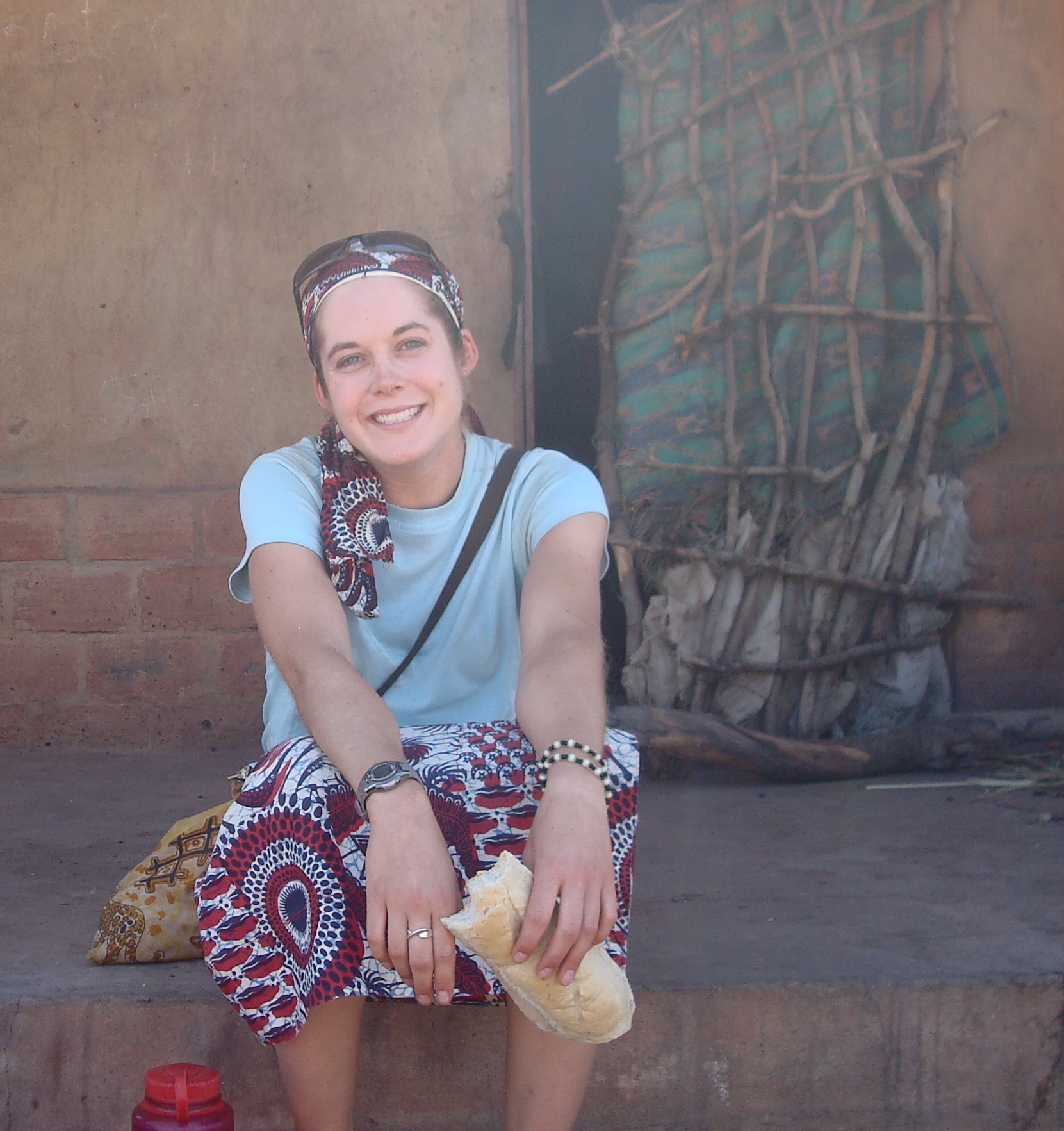 
Kate's research interests lie in the intersections of smart grid, pervasive computing, and machine learning. She is currently focused on developing an autonomous thermostat control agent that balances a user's desired comfort range with a monthly budget for heating and cooling costs. Her research is funded by an NSF IGERT traineeship in Sustainable Grids, at the heart of which is a partnership with Pecan Street Inc. 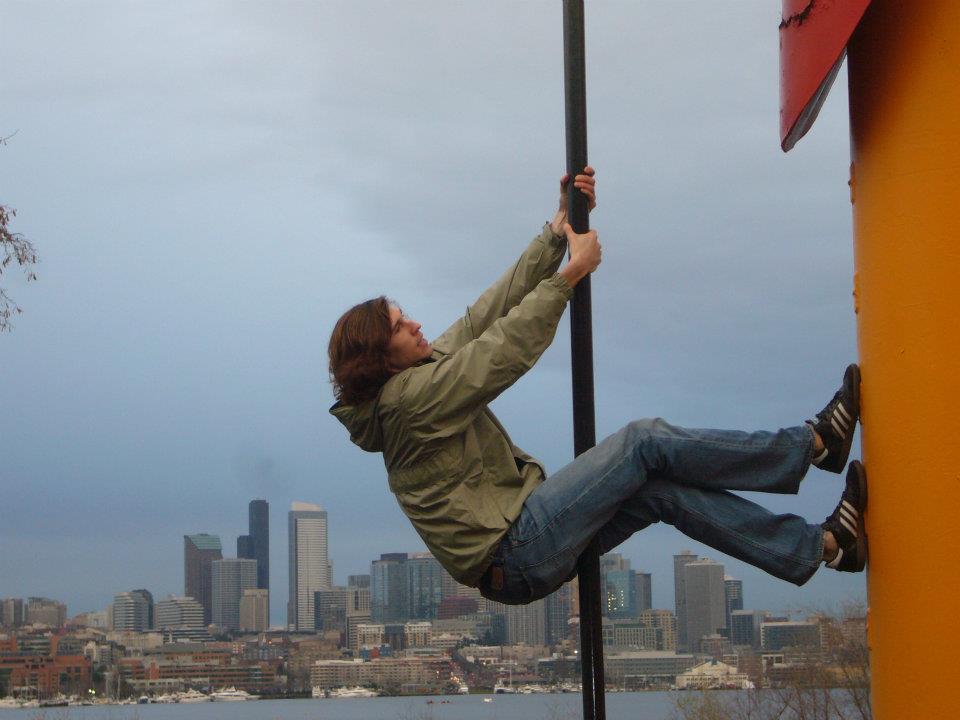 
Jonas' dissertation focused on software engineering challenges that arise in densely populated mobile environments. His research provided formal and practical support for mobile applications that need to search for and share digital information in a device-to-device fashion. 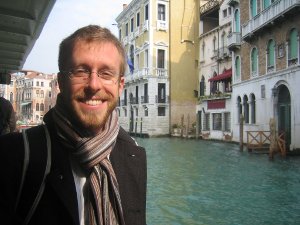 
Tony's dissertation focused on delay-tolerant middleware that enabled nodes to opportunistically and automatically adapt to changes in network and user context to make more intelligent use of the limited resources available in delay-tolerant networks. 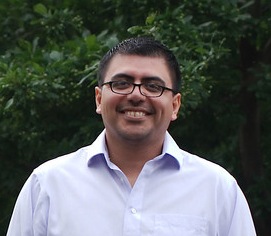 
Pedro's main area of research were distributed networks in wireless communications and his research emphasis included system-wide implementation of distributed wireless algorithms using the Pharos testbed. He was also a member of the Wireless Networking and Communication Group (WNCG) and is jointly supervised by Dr. Sriram Vishawanath. 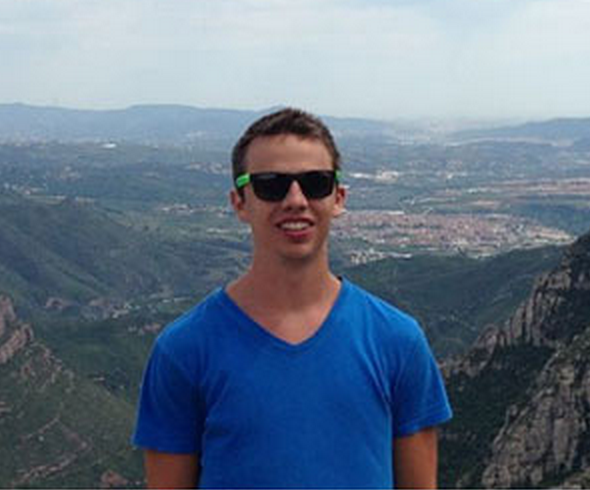 
Nathaniel's research interests were directed towards spatiotemporal data storage and communication. In the MPC, he worked on coverage metrics for spatial data structures to increase efficiency and effectiveness of communicating contextual information. 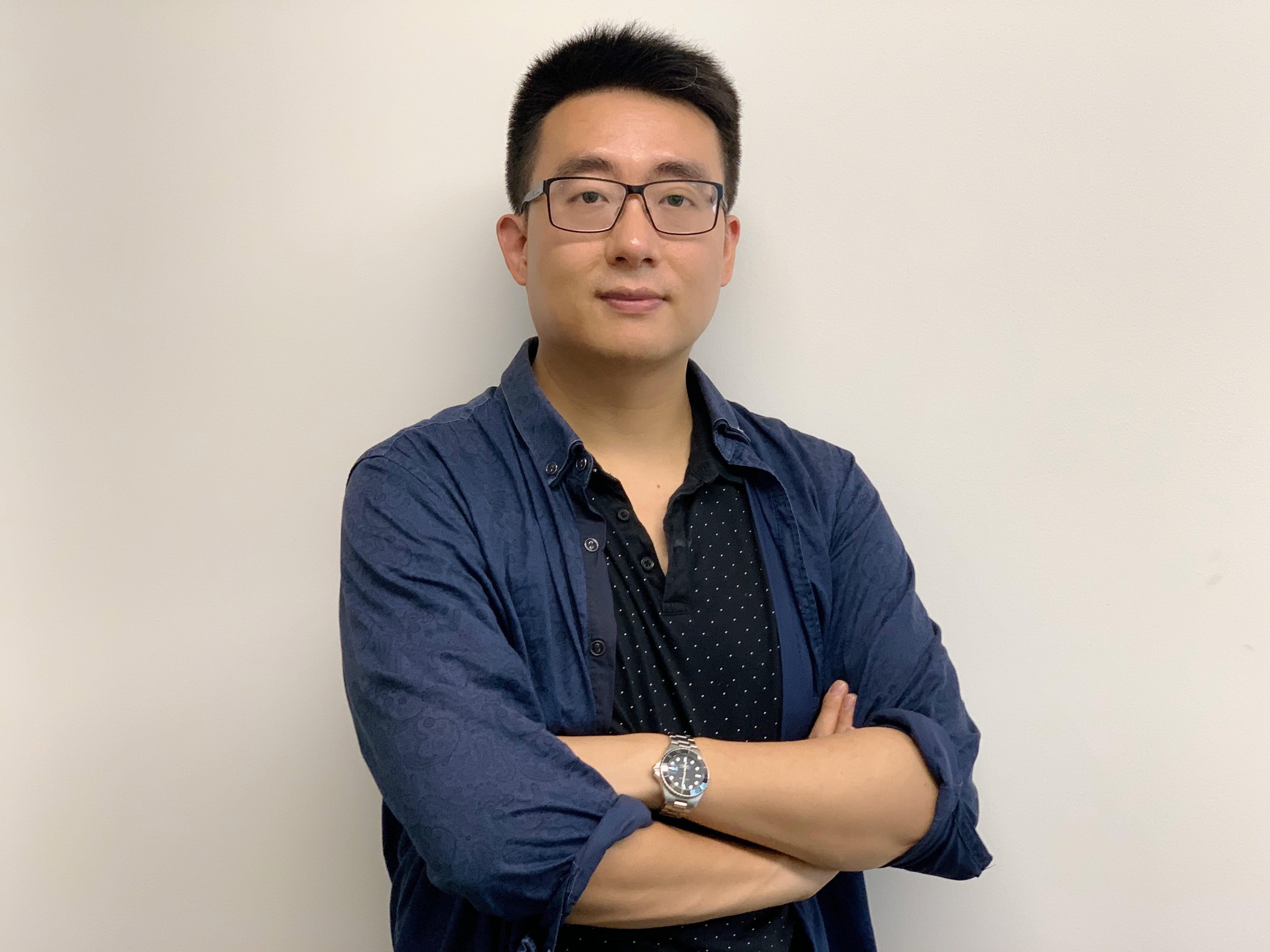 
James' dissertation focused on the design and implementation of middlewares for cyber physical systems (CPS). His research provided formal and practical support to aid verification and validation of mission-critical CPS.